Girls’ Generation’s 6th full length album “Holiday Night” has been released. The album contains a total of 10 tracks, including the double title tracks “All Night” and “Holiday”. “All Night” is an up tempo dance song written by kenzie, with fun synth sounds and catchy chorus. The song’s lyrics talk about falling in love on a summer night’s party. Enjoy the Documentary Ver. Music Video for “All Night” and send lots of love and support to them! 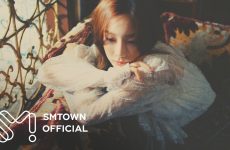 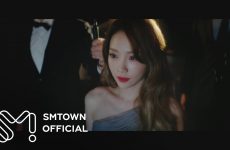 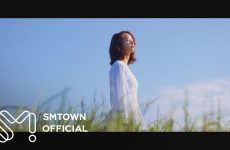 To You Music Video (official upload with English softsubs) 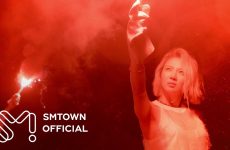 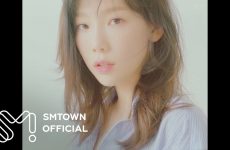 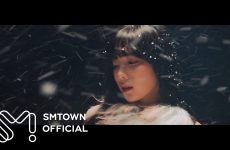 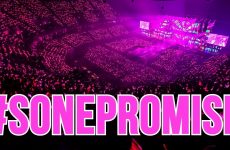 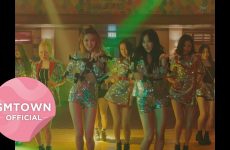 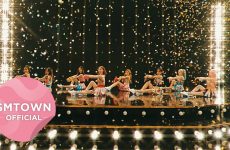 If you are a Soshified member or plan to join, please make your donation in the Community Forum.

If you are just a stranger enjoying the sights, show the Soshisubs Team some love by making a donation below.

Apply Here. if you want to join us!

Catch Us If You Can 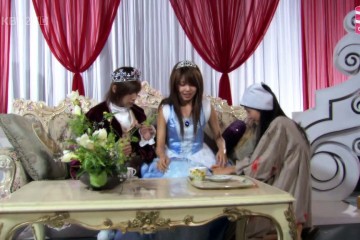 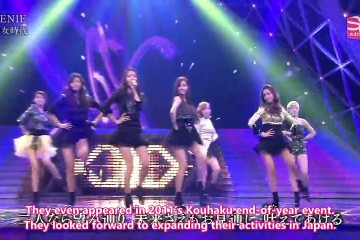 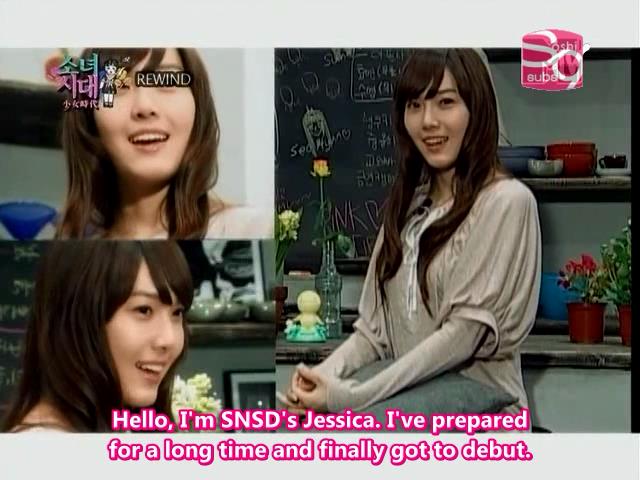 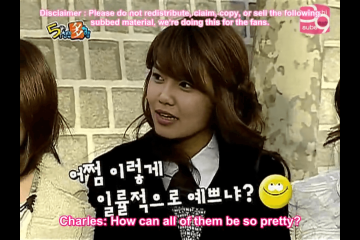